Save Your Writing Life: How NOT to Let Social Media Take Over—Part I

... Or How to Make Choices about Social Media

A few weeks ago, I rode up to the Portland Art Museum to see a David Hockney exhibit with my pal Jan Eliot.

I confessed how life lately felt overwhelming, and I couldn’t seem to accomplish the simple tasks on my list.

As all good pals do, she reminded me that I’d just finished a novel and was revising my last one and with all the work I’d been doing, never mind juggling family and a part-time job, it was understandable that I was a little “fried.” 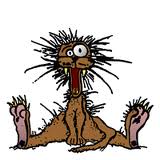 I was also in the waiting game—six readers had my manuscript and I was waiting for their feedback. Waiting always weighs on me psychologically even though I try not to think about what the readers will say. Did they love my characters? Will they love the story? Did I miss something? How huge will the changes be? Did I blow it somehow? Would they buy this novel as a book? A dump truck of doubts will unload in my mind without permission. 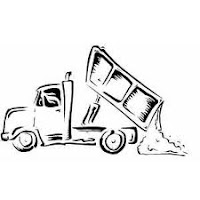 So back to my pal Jan and our conversation.

My dumb luck was to actually have good timing. Jan had recently returned from L.A. and a visit to her brother-in-law and his wife who just happened to be reading The Now Habit, first published in 1989 and recently updated.

Jan said, “After talking about the book, I came away with one great rule for getting things done—do the most important thing on your list first.”

For a minute, that sounded so obvious that I was about to dismiss it. Do the most important thing first. Hmm.

Then I had to admit something to myself—I usually did just the opposite. I took care of little tasks first so I felt that I’d accomplished something right away.

A follow-up to an email. Accepting a friend request. Sending a pdf of the notes to a meeting. 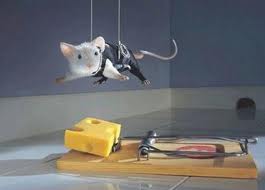 I should know that little trap. A few hours later, I’ve gone from email, to the web because I just have to respond to one of my social media pals because I’m a responsible human being. Or I need to post something so important. If I’m really sucked in (and my mind has been taken over by future tripping), I watch a TED talk on book cover design because, of course, that will be important in the future if I decide to self publish.

Jan and I talked about this big aha moment, how such a simple bit of advice seemed so important. Don’t we always have to be reminded of the obvious? Then we arrived at the museum, and we surrendered to Hockney and art.

The next day, I remembered our discussion and downloaded a sample of The Now Habit onto my Kindle. This paragraph grabbed my attention; the bold highlights are mine:

“Surfing the Internet, instant messaging, e-mailing, and the use of cell phones have added to the number of distractions that can seduce us away from our mission of starting on a major project that could change our lives. Because these new devices give us an immediate response, they have an unfair competitive edge over activities that will not be rewarded until the end of the month or—as in the case of finishing school, writing a book, or learning to play the piano—until after one to four years of intensive work. All the more reason to use the tools offered you by The Now Habit.”

Bingo. I had a new rule—do the most important task on your list first.

One of his points is about procrastination, and I’m guessing here that this has to do with fiddling around with small chores before doing the most demanding because, well, it’s the most demanding. The other, I’ll bet, is about breaking habits that let us believe we’re being productive when, in fact, they’re not.

So how do I change the habit of going for the immediate reward?

Back to my beginnings

To answer that question (and while I read the book), I decided to go back to the beginning of my own experience in social media to understand what I’ve done, why I made my choices, and where I’m at now. 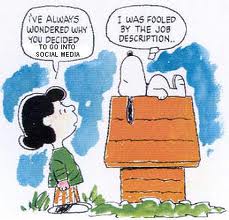 As a writer, I’m always reading about why I must be a social media expert in order to be successful. Articles abound about the topic, but I have not found many that help a writer make personal decisions about the social media that will work for them and how to manage it along with writing a novel, memoir or anything else.

I decided to approach such a big subject by breaking it down into three blog posts, kind of like a three-act structure--beginning, middle and end:

Part I (below) – Back to my beginnings. How I chose the social media that I thought fit my personality and needs, and my major screw ups.
Part II –Asking for help and making my biggest mistake. How four of my writer friends responded when I asked what they chose to do and why (Jennie Shortridge, LJ Sellers, Cheryl Strayed and Christina Katz), followed by my doozy decision.
Part III – What I’m doing to save myself, plus a few hardcore ways to manage social media and put writing time first. Ideas to vanquish demons, break a habit, and not feel guilty, plus a few tools for your toolbox for retraining purposes.

How did I begin? The usual. I just dove in.

I joined Facebook on November 23, 2007. How do I know this? Facebook’s Timeline. Great for keeping track of yourself.

From the beginning, I wanted the FB page to focus on writing. I’m not one for needing to know if a friend had just kissed a walrus or ate a nouvelle cuisine worm pie. (Sorry, but sometimes posts do seem this ridiculous.) 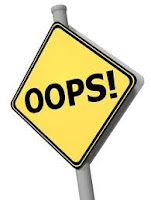 At the time, I was at a month-long writer’s residency at Vermont Studio Center. Two friends, Randy Sue Coburn and Cheryl Strayed, posted on my page. I think I had six friends in all. I started out with the right intention, to make Facebook focus on my writing. My first “like” was PBS. Good start.

But then came the social media gurus, the people who tell you that, as a writer, you need to build a platform, to “brand” yourself online so that you become known before you publish. Then that fan group will purchase your book.

I confess: my mom once said, “Valerie, you’re a good girl who wants to be a bad girl.” I think she meant I do what I’m supposed to do until I smack my forehead and say, “This isn’t working for me, People!”

Years went by and, like a good girl, I joined Twitter, two Yahoo groups, and LinkedIn. I joined groups within those social networks and the next thing I knew, my email box was flooded. I was following blogs, I’m clicking on links that have to do with how to encourage followers, how to e-publish, the pros and cons of self-publishing, how to use key words, etc. ad nauseum. 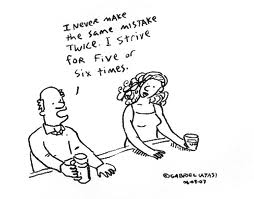 If I were still a pirate, I would be yelling, “Arrrrrgh!”

Oh, what the hell. “Arrrrrgh!”

Soon, I was creating folders for articles I needed to read but didn’t have time for. Soon, I was dreading my email because I felt guilty because I couldn’t keep up. Then I received two abusive responses on LinkedIn for a post of an article about Amazon.

What in heck was I doing?

None of it helped the writing. None of it gave me that gorgeous imaginative space for creation. None of it inspired me. 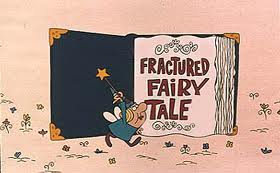 What happened next?
Tune in for Part II, next week, when I do something really stupid.

Until then, walk around a new neighborhood, fill your lungs with fresh air, clear your head, and escape into that magical zone of daydreaming. 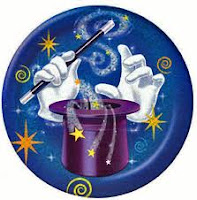 And if you, too, have something to confess or can guess where this is going, leave a comment. I’d love to hear what you’ve been through, how you began.

COMING UP AFTER Part II & III:
Where I work. A photographic peek into my writing spaces.
A confession: What happened after my six readers responded to my novel.

And thanks, Jan, for your fun comic strips about the 40th Birthday of Title IX! Check it out:
Stone Soup Cartoons

Posted by Valerie Brooks at 7:00 AM 26 comments