I will soon be interviewed on the “Kendall and Cooper Talk Mysteries” podcast! Wendy Kendall and Julie Cooper loved “Revenge in Paris” so much, they contacted me for the interview. 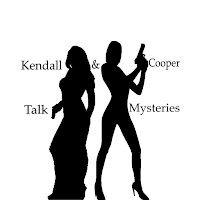 You will want to read Ang’s story as it is the first in a trilogy of stories. The three stories will stand on their own, but isn’t it more fun to get something free and prepare yourself for the thrill and mystery of the next noir in NOIR TRAVEL STORIES SERIES? 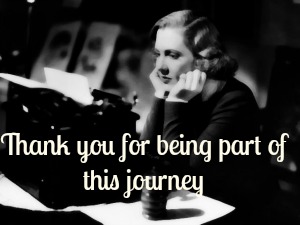 I had planned to publish "Portland Prey" in June, but a major life event happened.

My mom died. Many of you know she'd been very ill and I was gone during June to help my brother and sister-in-law who live in Naples, Florida where mom was in assisted living.

I have a lot to process about losing her, but that is for a different post. I'm just grateful she didn't have to go through hurricane Irma. I don't know what we would have done then. I'm also so grateful for my sibs who cared for her during a difficult period.

After mom died at the end of July, the sibs and I were busy with all that death demands. I spent a lot of time working on her obituary and trying to capture who she was. That was about the only writing I did for a month.

I'd finished writing "Portland Prey" in June, but I had no focus nor energy to copy edit, check facts, format, and find authors to write blurbs or testimonials for the story. I researched the next noir. I went out to lunch with my pals. I did my paying job. I watched Ray Donavan.

Now I’m coming out of the fog of Mom’s loss. Thankfully the weather has cooled, my favorite season is upon us, and “Portland Prey” survived, unlike some of its characters.

When I read it over this past month, I loved it even more than when I wrote it. That rarely happens.

I finally gathered the courage to ask two people for blurbs and I was honored to receive this one from Tim Applegate, author of Fever Tree:

When the cover design is finished, I'll publish “Portland Prey” in ebook form and let you know when it's available. Until then, here are a few of the Portland settings in the story. Portland is rich with choices, but I decided to stay in the downtown area for the urban, atmospheric setting.


A QUIZ AND A PRIZE

The famous round bed in this photo, one of the settings in “Portland Prey,” is in what hotel? 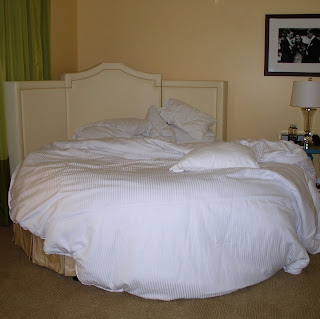 If you know the answer, EMAIL ME. Please! Do not put your answer in the comment section below. That could give everyone who reads this blog the answer. Those who have the right answer will have their name put in a hat (yes, I actually use a hat) and a winner will be drawn for a special prize.

By the way, remember that cute little puppy we brought home last year? Well, Stevie wants to say hi to you! 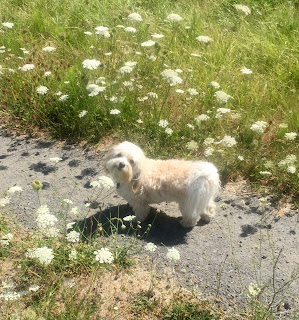 I love when you comment. I'd also like your ideas. If you have something you'd like me to write about, please let me know. Also, if you just want some love, comment and I'll write back. You keep me going.

I’m thrilled to be in your world! Thanks so much for being in mine.